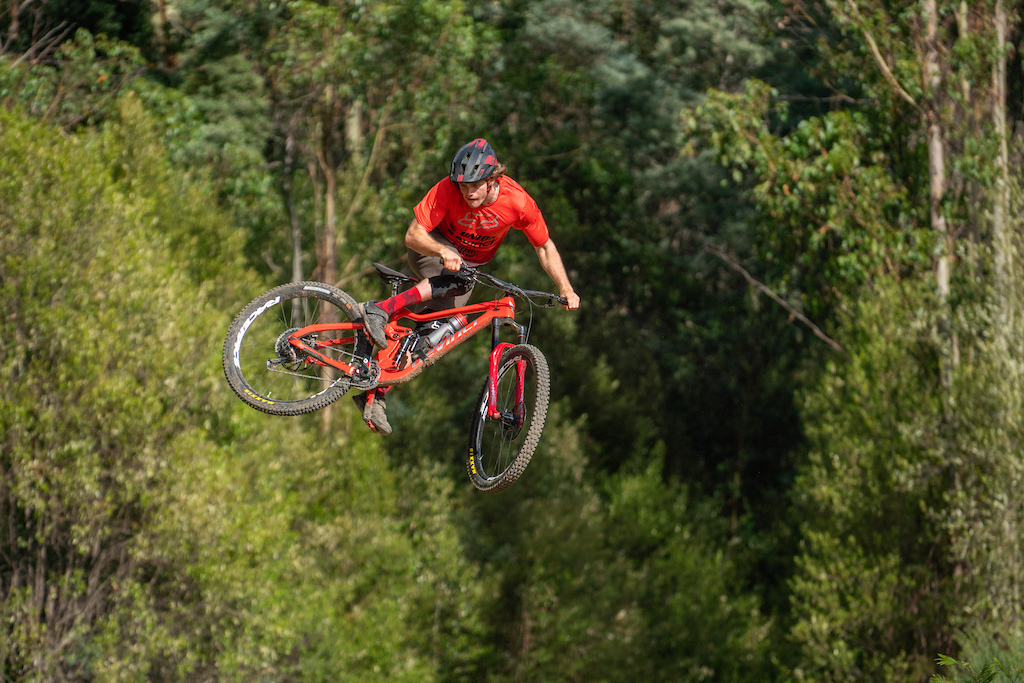 The young Vancouverite surprised many last year during his first races in the World Cup. The 18-year-old Laffey joins the UDFR with an impressive track record: three Junior Top-5s in five World Cups, good for fifth place in the overall ranking of the Series.

“It’s a great source of pride for Devinci to see Patrick make the leap from our Development program to our Factory team. Pat was able to show his formidable speed and potential last season with three podiums on the World Cup circuit. For us, there’s no doubt: he has to be provided with all the support possible on the Factory team. He’s one of the young talents who stand out and excel in the sport at a young age. We know he’ll go far. We’re very proud to support him in his quest for World Cup podiums!”
- Bastien Major, Team Manager